Since the start of their reunions in 1982, held during the third week of June, WGS family members have “showed up and showed out!” One of God’s many gifts is the honor of being surrounded by family, creating memories and a legacy for future generations. They realize that their history lies in their hands so they’ve begun preserving their stories as a way of maintaining their rich heritage. In 2001, the reunion was named “The Israel Williams Family Reunion” and took place in Panama City, Florida. In Atlanta, Georgia, in 2003, a new name was conceived and remains today “The Williams Grant Stephens (WGS) Family Reunion.” The tradition was followed by the 2005 reunion held in Wilmington, North Carolina. However, in 2007 the WGS Philadelphia, Pennsylvania, reunion experienced a tremendous increase in the level of participation and enjoyment for the family. At the next gathering in Cleveland, Ohio, in 2009, they welcomed and introduced a “New Generation” to the celebrations.

Next, 2011 saw them sailing away on a cruise to the Bahamas organized by Curley McKenzie aka “The Bamboo Warrior” of Tampa, Florida. 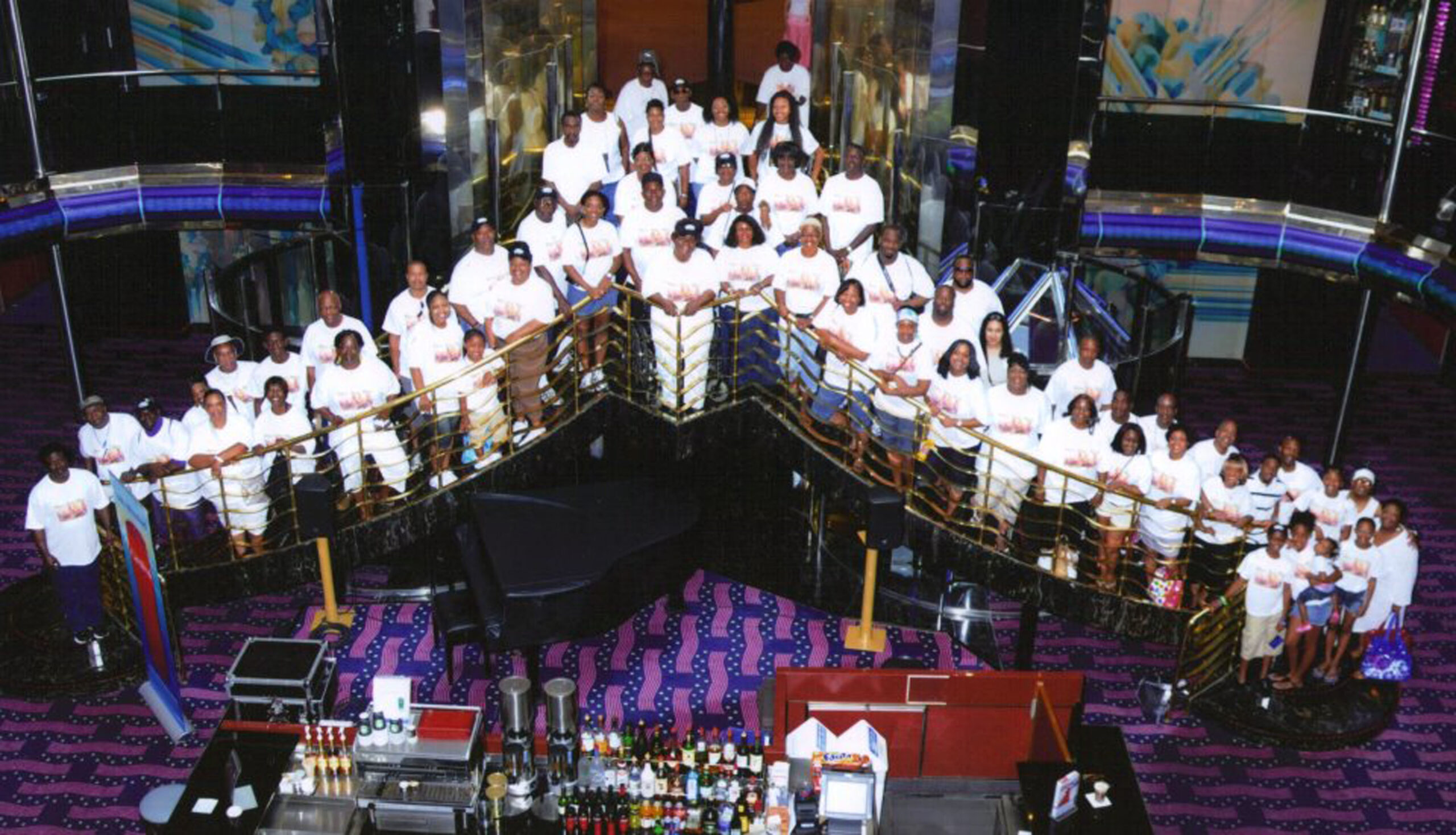 “Family Strong” was the theme of the 2013 WGS reunion in Jacksonville, Florida where they showed their pride in strong family bonds and unity.

As reunions continued to grow, 2015 became a momentous year as over 200 members were present at the gathering in Knoxville, Tennessee. 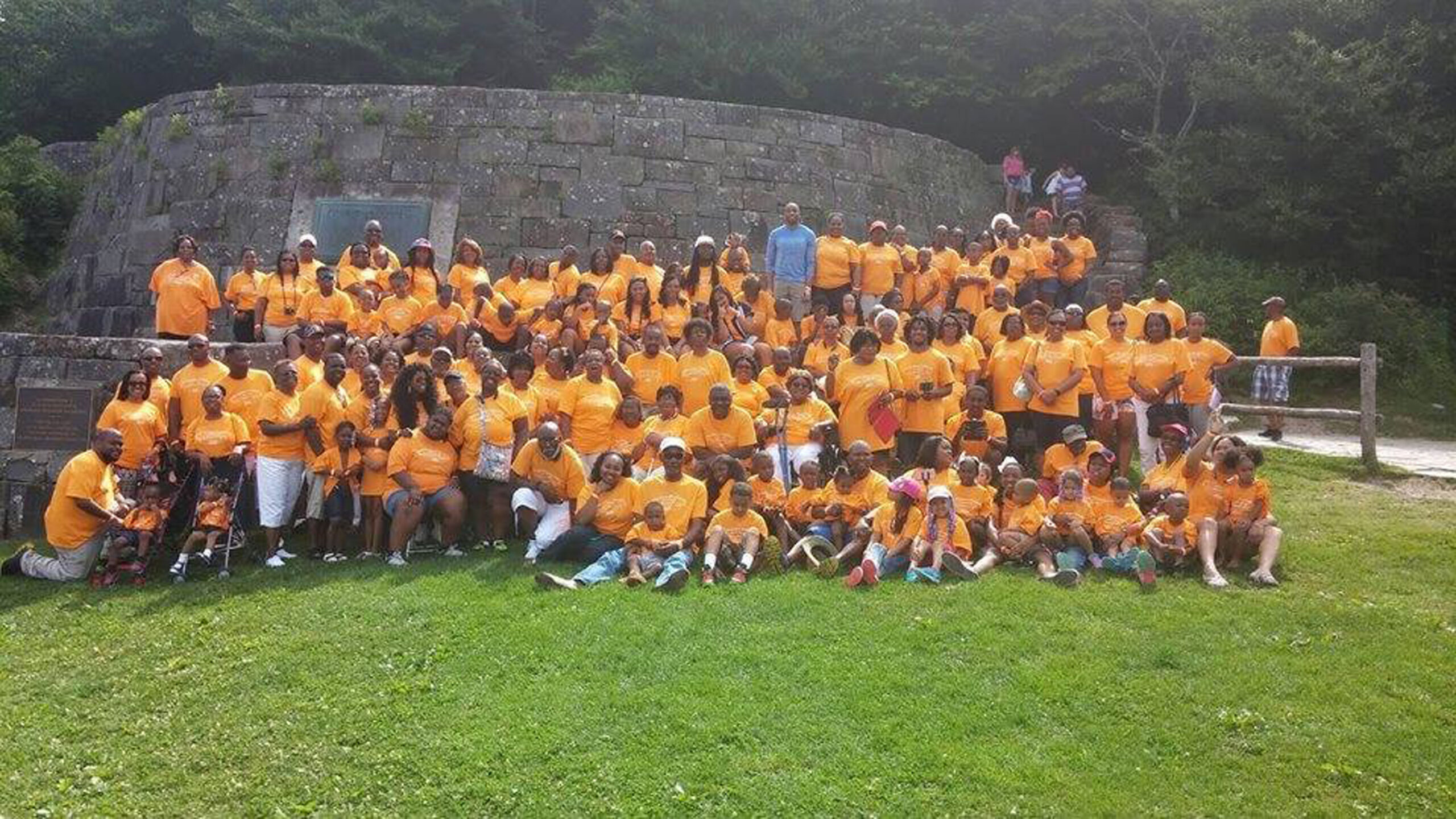 In 2017, the WGS reunion utilized new technology, when Ancestry.com, enabled them to link five generations of family members from the past and present. The WGS Executive Board en-courages the family to keep God first and preserve their legacy. Three hundred members attended. The board ask members to please continue to support, attend, recruit family, and host future WGS Family Reunions.

The previous WGS Family Reunion was in 2019 in Orlando, Florida. 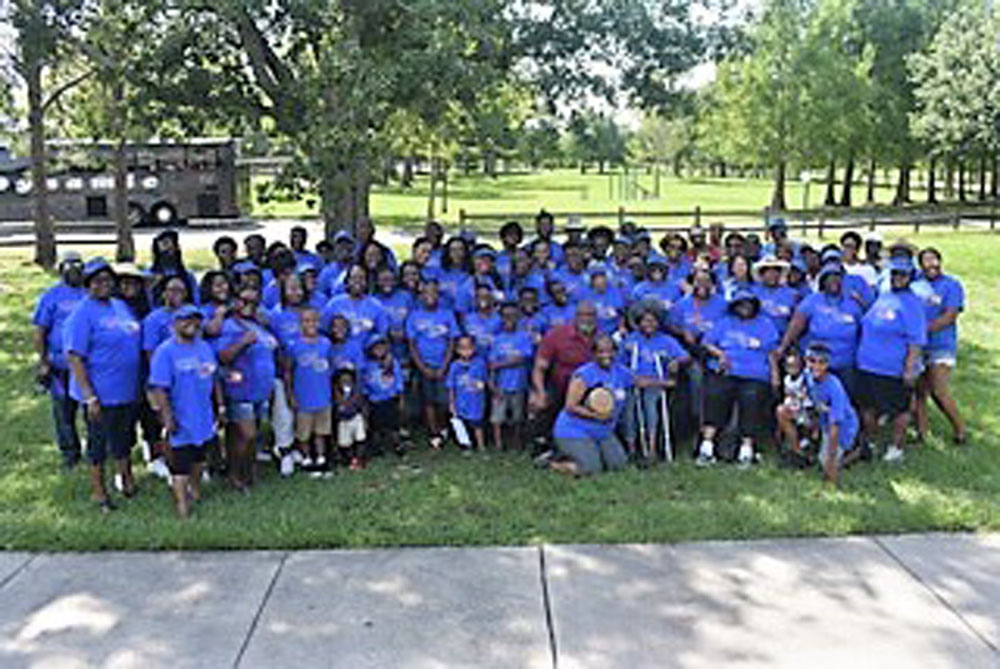