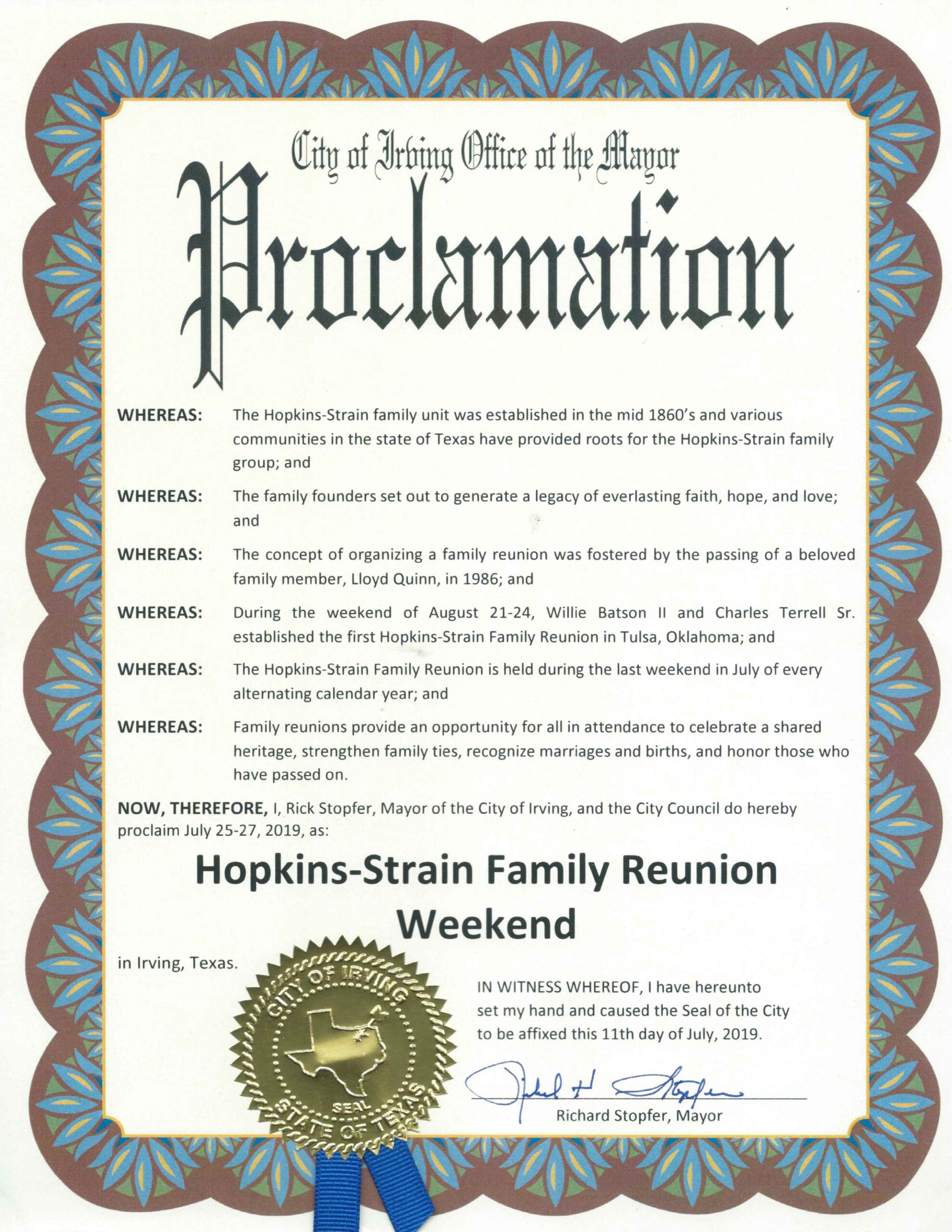 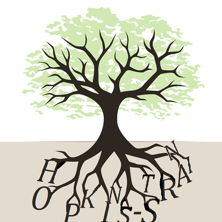 Irving, Texas, Mayor Rick Stopfer issued an official proclamation declaring July 25-27, 2019 as “Hopkins-Strain Family Reunion Weekend.”  The family felt blessed to be able to celebrate their 16th family reunion in the same state in which their 19 founding patriarchs and matriarchs had roots dating back to the 1860s. They’re all gone now, but their spirit was most definitely felt that weekend as they joined together once again for their ritual biennial gathering.

Years ago they decided to adopt Psalms 133:1 as their official Hopkins-Strain Family Reunion Verse: Behold, how good and how pleasant it is for brethren to dwell together in unity. (KJV)  In July they did just that, and what a fantastic time it was. The staff at the La Quinta Resorts and Hotels in Irving rolled out the proverbial “red carpet,” and they couldn’t have asked for a better reception and stay.

Although the family founders were all born in Texas, a series of unforeseen circumstances occurred around the early 1920s prompting the eventual migration for the majority to Gibson Station, Oklahoma. They later relocated to Tulsa, Oklahoma, where they established “new” roots. During this period in our nation’s history there was much turmoil and life-altering conflict, but they persevered, thrived and prospered. There were family reunions in Alsuma and Tulsa, even before they were known as such. During the gatherings faith, laughter, food, music and love abounded.

Daryl Jean Hopkins says, “I guess you can say our family enjoyed a ‘full circle’ experience in Irving, Texas. God is good, faithful and just; and He graced our family in Texas recently with a weekend of love and unity. We couldn’t have asked for more.” 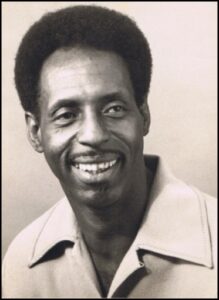 Today is Lloyd Quinn’s birthday and he is the reason we celebrate Hopkins-Strain Family Reunions. It was at Lloyd’s gravesite in 1986 that Willie L. “Chopsie” Batson and Charles “Jimmy” Terrell proclaimed the need to assemble en masse at events other than funerals. In less than three or four months we held our first family reunion in Tulsa, Oklahoma. We just celebrated reunion #16 in Irving, Texas, and it’s all because of Lloyd. Lloyd was the son of George and Mattie Quinn, the husband of Mary Quinn (who celebrated her birthday yesterday), the brother of Lula Quinn-Griffin, and the father of Juliet, Vera, Diane, Leonardo and Runundo Quinn. Thank you Lloyd for all the golden memories.  Your passing left a deep void in the hearts, minds and souls of many of us. Rest in Peace.