Our National Thayer Families Reunion brought together Thayers from 22 states, many meeting their “somehow cousins” for the first time, so name tags are a must. Of course, by the third day, attendees tire of wearing them, so to encourage everyone to keep wearing them, we had “Name Tag Winners” throughout the weekend. Maybe on a bus tour, maybe at breakfast, even at the farewell banquet winners were called. I bought a variety pack of tiny stickers containing many different images. Each name tag got a different sticker. I kept a list of the stickers and randomly called out “If you have a sun/puppy/red car/whale/bunny/lollypop/ghost /cactus/whatever on your name tag, you are a winner!” If you use name tags at your reunion, this is a real hit! 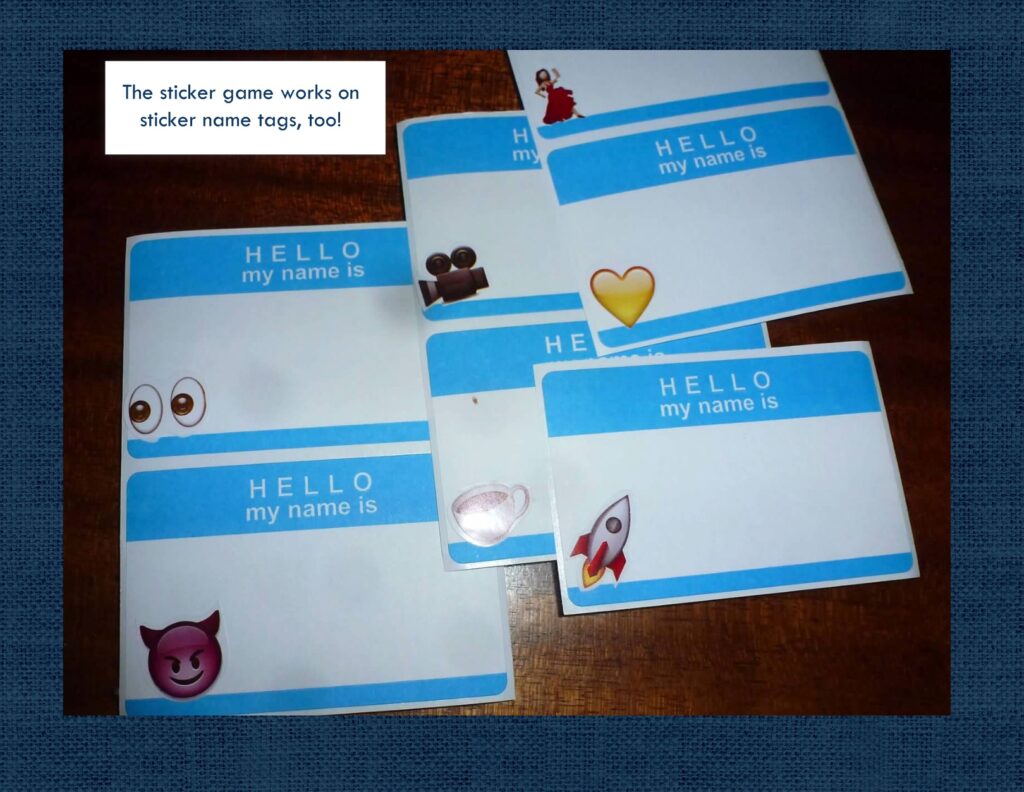 Do you have a story to tell? About your grandmother? Your dad? A cousin? A family tradition? We encourage writers who are age 16 and under to tell us a family story.  Entrants too young to write may dictate their story(ies) to someone willing to type it/them.

The winner(s) will be announced at the banquet on Sunday, July 1, 2018 and presented a certificate and a gift.

ALL ENTRIES WILL BE JUDGED ON:

FORMAT AND DUE DATES

A young person and an older person do this as a team.

_____2. What did Grandma Pearl Austin (and others) do with an old soda bottle with holes the bottle cap?

_____4. What was the popular chewing gum named for a game of chance?

_____5. What method did women like Aunt Louise (and others) use to look as if they were wearing stockings when none were available due to rationing during W.W.II? 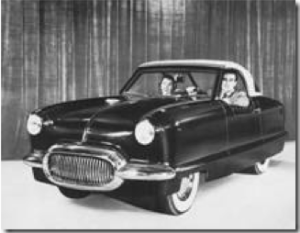 _____6. What postwar car turned automotive design on its ear when you couldn’t tell whether it was coming or going? Ask Uncle Ellis if he had one.

_____9. Before in-line skates, how Grandma Barb Austin Withey keep her roller skates attached to her shoes?

_____10. When Aunt Judy was a kid, what was considered the best way to reach a decision? 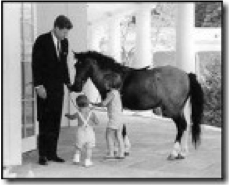 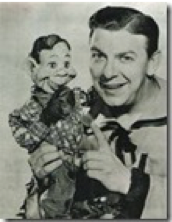 _____14. What was the name of the Indian Princess on the Howdy Doody show?

_____15. What did all the really savvy students do when mimeographed tests were handed out in school? 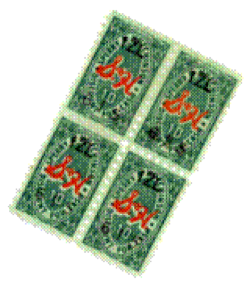 _____16. Why did  Aunt Chris Cashion (and others) shop in stores that gave Green Stamps with purchases? 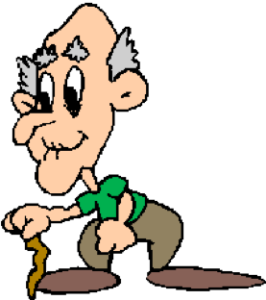 _____19. How long did the first television evening news shows last?

12-18 correct: Not quite dirt yet, but you’re getting there.

0-11 correct: You are just a young “whippersnapper” and if you don’t know what that is ask someone who is “older than dirt”.