Star Demint would have traveled around the world to meet birth family but she only had to go 10 minutes to meet a half-brother. Demint was abandoned as an infant and later, adopted by her foster mother. Not long after beginning her search, Demint was told her birthmother had died, the one thing she didn’t want to hear. After more searching she ascertained that her mother died in New Orleans in 1976 and was buried in California. A call to the funeral home revealed that Demint had three brothers and two sisters. The sisters are not dealing well with the surprise of another sister but the brothers have been welcoming and supportive.

The first brother she called told her another brother lived just 10 minutes from her. She impatiently went right over to her brother’s house. He said she looked so much like her mother he knew they were related when he saw her coming. Demint, who lives in St. Petersburg, Florida, has attended reunions with her new family in Tennessee and Iowa.

For the genealogical sleuth, Locating Lost Family Members & Friends can be a helpful companion. Hinckley, a professional private eye and certified genealogical record specialist, shows how to utilize birth and death certificates, marriage and divorce records, high school and college transcripts. A chapter on the Internet helps make this an up-to-the-minute source for successful family investigations. JP

Rachel Foster had not seen her sister, Judy Fenters, for 46 years. Rachel’s letter about searching for the Van Cleave family of ten siblings separated during the 1950s appeared in GRIT magazine and received 25 replies and a reunion. 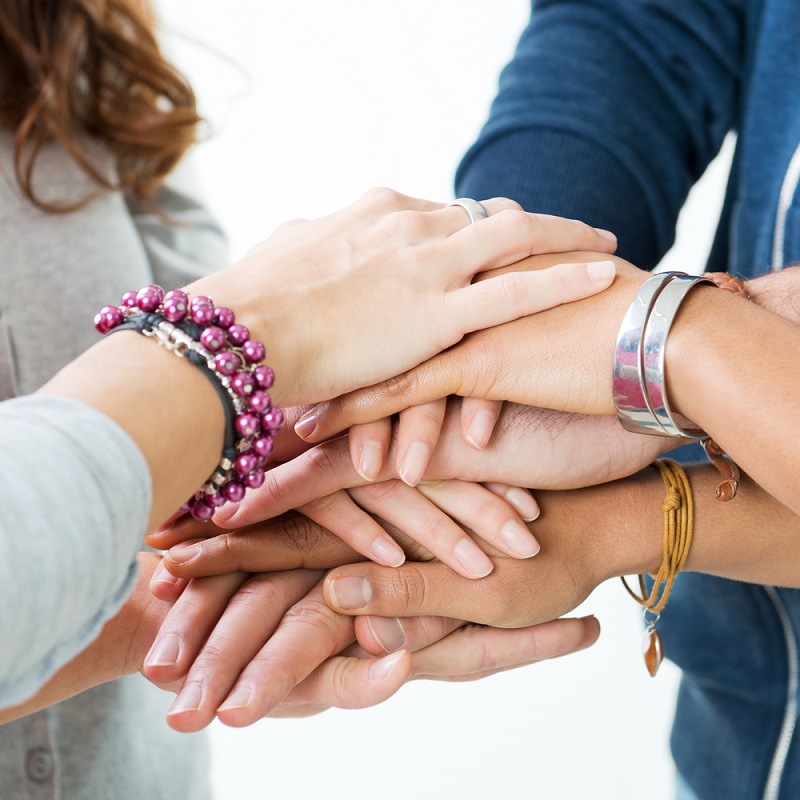 At age 12 in 1945 Rachel reported being abused and always felt the family blamed her for what happened next. She and two younger sisters were removed and made wards of the court. Older siblings had already left home. She thought they wanted nothing to do with her.

Rachel, however, discovered it was she who was “lost.” Judy stayed in touch with everyone so Rachel was able to catch up. She points out that they were not close as children and doesn’t feel they will be now, but knowing they care is very important.

Reunions lead to reunions of another kind

I am a professional reunion planner, and rely on a wonderful researcher who averages finding 89% of all our classes! I am rarely involved in search. Yet I do glance at lost lists and search efforts to see if there is just one more way of tweaking it to find people.

One rainy Saturday afternoon, I found “Sue Ann Katana” was on the mailing list. An unusual name. I did a national search, which brought up four names. Good. I called and found Sue Ann’s birthfather. Really good. He said that yes, she was his daughter but sadly he had not seen her since she was two years old. Bad. He had learned that she didn’t like her name and changed it. Double bad. He told me her mother had remarried a “Mr. Smith.” Triple bad. I asked about the grandparents’ last name. Hotchkiss. Good.

I started calling every Hotchkiss in the state and found a distant relative who told me that Sue Ann’s mother had married a “Jay Smith” who was a policeman in Bozeman. Bad. Policemen usually have unlisted phone numbers. But, good, you can call police headquarters. I called the Missoula police to learn that Officer Jay Smith had passed away. Bad. I asked who Officer Smith’s partner was. Good. Got another unusual name, called and found him. He led me to Sue Ann’s mother and eventually to Sue Ann who was now Amy (aka Sue Ann) Coggins (married name). Whew. Sent an invitation with a current lost list without “Sue Ann Katana.”

I’m working on another rainy Saturday when I take a call from a classmate who knows the whereabouts of a missing person. Good. We always write down the “source” of our lead for missing classmates and she was “Amy Coggins.” How could I forget my obsession to find her!

I introduced myself and told her the tracking I’d done which began with her birthfather. She was thrilled that I knew where he was. Through me they were put in touch and had their own reunion. Extremely good. 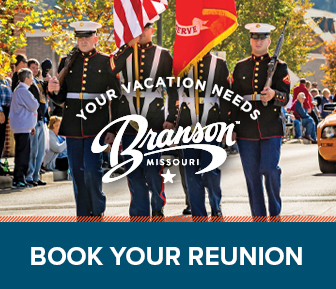