In the 1930s, Central Avenue was where Tampa, Florida’s, African-American community went to buy clothes, catch a movie or dance the night away. Decades later, the interstate sliced through the community, devastating it.

Those who remember Central Avenue in its heyday gathered for a reunion near where the Apollo Dance Hall, the Deluxe Cozy Corner restaurant and Pyramid Hotel once stood. It was the place where a musician found his inspiration to write The Twist, the song that made Chubby Checker a name known around the world.

“It was a time when black people really had their own business community,” said Bernadine White-King, daughter of African-American pioneer Moses White, who once owned four businesses on Central Avenue. 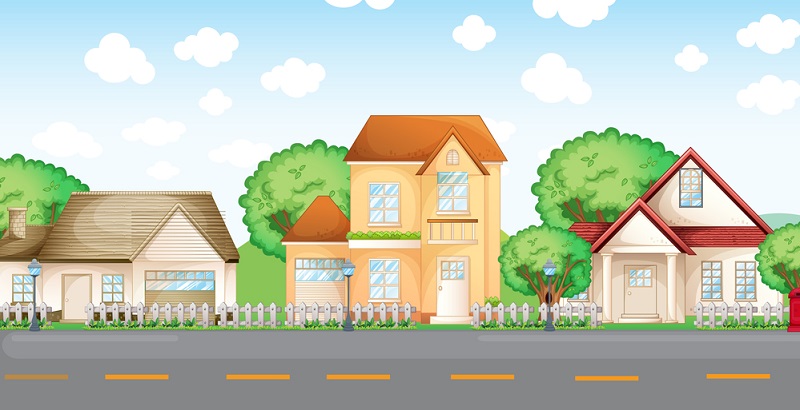 The local theater charged 5¢ for a movie and the Apollo Dance Hall hosted free after-school and evening dances. It was charming, safe and had such a sense of community, there was no reason to shop anyplace else.